What are the odds that TWO regular podcast guests named Amber would BOTH travel to Japan this year? Pretty good I guess, as DestinyAmber returns with HER tales. She did some shopping, went to multiple stage shows, and actually had a cameo in a *secret* thing! More on that later. Oh, and Dan went to a convention. 😛

Build 8 all but confirms our theories about Stalk, while launching a whole new set of theories about Sento. And we finally get some quality Misora time in Build 9. SUCH a cute friend date!

Then in Listener Feedback, we learn which Kamen Rider actors you guys would most like to run into at a convention. Can I just meet Chase’s cats?! 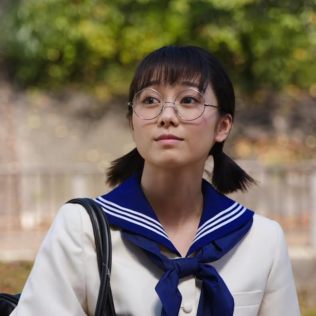 Watch along with us! Kamen Rider Build 8 & 9

Amber w/ Tom from TokuNet in front of the Toei headquarters.

Gotta get that Den-O coffee!!

We welcome your thoughts and comments about the podcast, the episodes discussed, and our weekly discussion topic!

Subscribe to the podcast on iTunes or Google Play Music!

Proud Partner of  the Tokusatsu Network